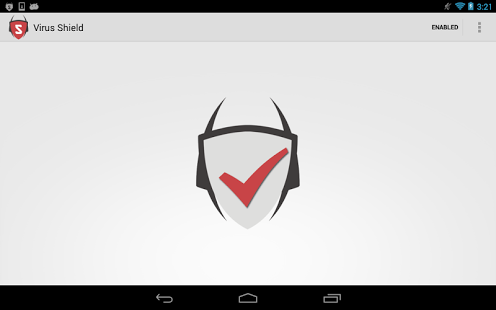 Android and iOS device owners have plenty of apps to choose from. But not all apps deliver on their promise. You can find a number of enticing security applications on Google Play. But what if you fall for a fake one? The damage could be huge. Even if you got a benign fake app, you are still going to live with the fact that your data was not protected. That seems to be the case with Virus Shield. This app rose to #1 paid app on Google Play. The trouble is, the app does not seem to protect anything.

The folks at Android Police managed to analyze the app, and the results are not pretty.

this is fraud, pure and simple, and the developer “Deviant Solutions” potentially made considerable amounts of money based on a complete lie. We assume that a lot of the initial reviews were fake, but now that it’s on the top of the charts, at least a few people will be buying it in the belief that it will protect them.

The moral of story here is you have to do your research before getting an app that promises too much. If something sounds too good to be true, it probably is.