Recently, we voiced our frustration with the NOOK app for Windows 8. The iOS version of this app does not seem to have those issues. In fact, B&N has updated the app to make it compatible with the iPhone 5. It now provides support for screen magnification and VoiceOver. The app also provides support for British English, French, and a few other languages. 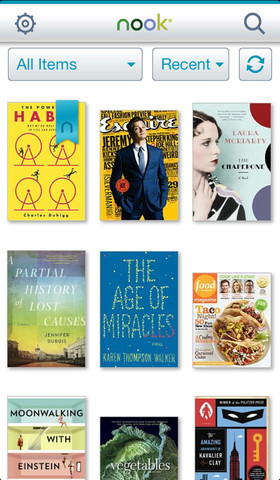 It is recommended that you sync your library before upgrading to 3.3.0. The app should work on the iPhone 3GS and above.

How else would you improve the NOOK app?