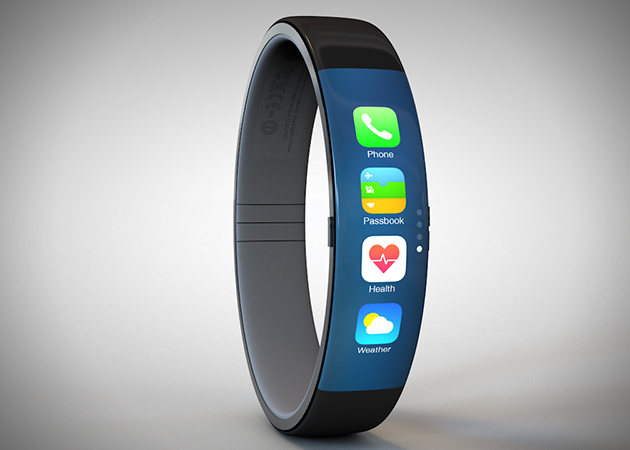 Apple is going to release the iWatch later this year. It will serve as an extension for the iPhone or iPad. Users will most likely get Siri, fitness data, weather, and other useful information on it. How will it look like? Nobody knows. But Todd Hamilton’s idea is worth a look. It reminds me of Fitbit and other fitness bands on the market but it does show Siri and other Apple apps.

This is just a concept. We are not sure whether Apple’s final design will look anything like this. In fact, I suspect it will be more watch-like and less fitness-band like. We should know more about the iWatch in a few months.