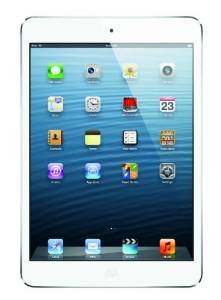 Apple may be ready to release an even slimmer iPad mini later this year. The company is still selling millions of iPads each year, but its sales numbers are not as impressive as before. Nevertheless, the company is rumored to be working on a new iPad mini model that will be 30% thinner than its predecessor. It will be called the iPad Mini Air and will feature an A8 processor and other hardware improvements. The device is also expected to have a fingerprint scanner. Not sure how Apple is going to pull off a thinner iPad Mini, but we will know more in a couple of months.