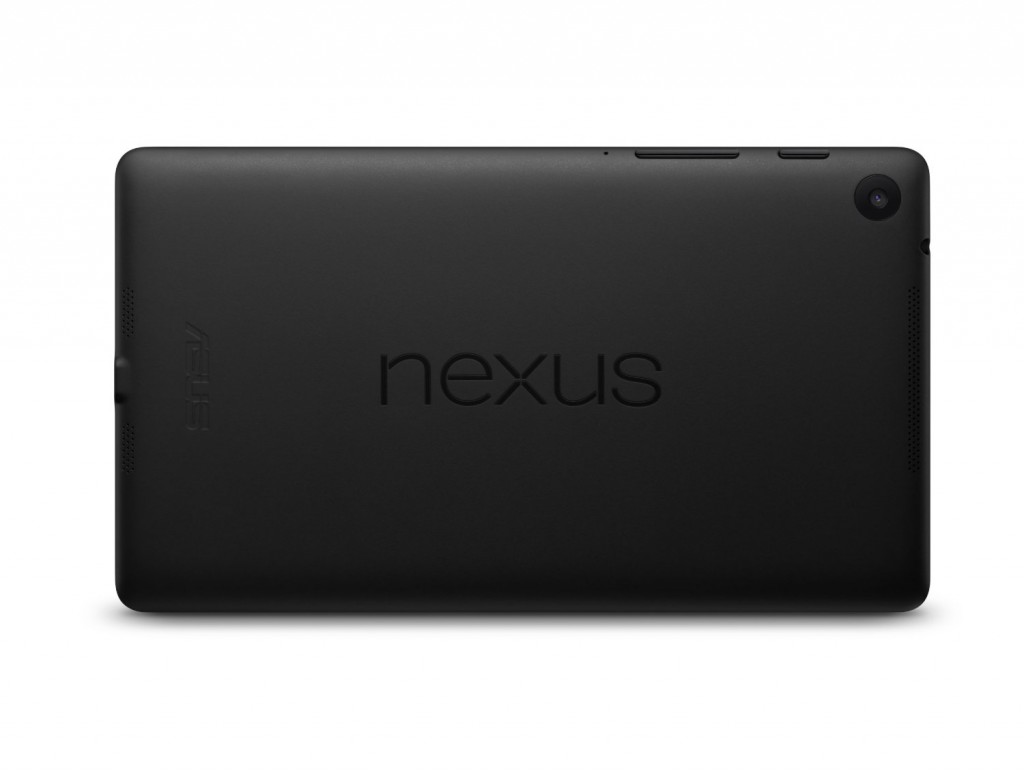 We have already covered Nexus 7 in detail here. Google is going to release new Nexus devices soon. Digitimes is now reporting that we could see an Intel powered Nexus 8 by the time 2014 is over. This 8 inch device is expected to be released in mid-2014. Asustek is seen to have the best chance to get this project. Considering its close relationship with Google, that is not a surprise.

It will be interesting how well an Intel Bay Trail-T powered Nexus 8 performs. This remains a rumor until we see some sort of confirmation. What do you think? Are you excited about the Nexus 8?