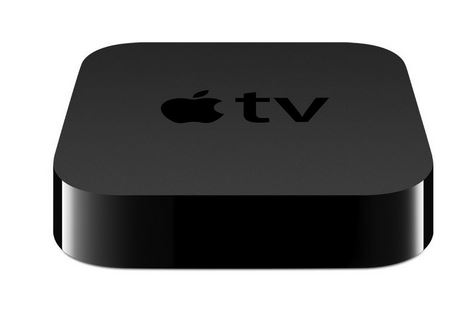 We hear new rumors about Amazon all the time. The company is expected to release a phone and set-top box but we are not sure when. As Forbes is now reporting, Amazon may be planning to release a dedicated games and entertainment console later this year. The idea makes senses since Amazon is in the business of selling content. In fact, I wouldn’t be surprised if the Amazon Prime program gets an upgrade for gamers.

The device described on Forbes will be able to stream movies, TV, music, and run games. It remains to be seen when Amazon pulls this off. We have heard these kinds of rumors for months now. If I were Amazon, I would focus on games for wearable devices such as smart glasses. There is more growth opportunity in that market.