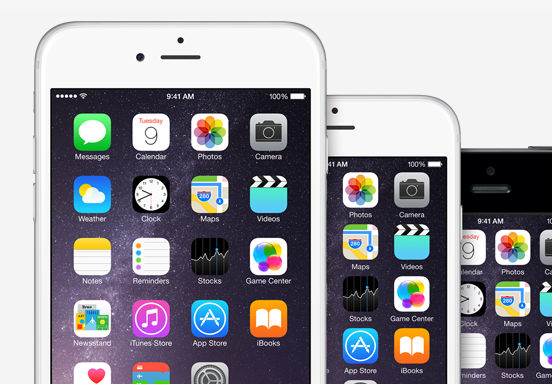 Those of you who have seen the iPad Mini 3 in action know that Apple does not seem to be too excited about the device anymore. Other than the Touch ID feature, the device does not offer a whole lot of new features over its predecessor. Apple has killed many products in the past, but it is not always a swift process. Taiwan’s Economic Daily News is now reporting that the iPad Mini will not be getting too much attention from Apple as the company prepares to focus on larger, more profitable tablets.

Let’s not forget that Apple now has a 5.5 inch iPhone, so it may be more profitable for Apple to focus on building 12.2″ tablets. The iPad Mini won’t die as long as Apple can get people to purchase it even with old technology inside. But the end may be near.