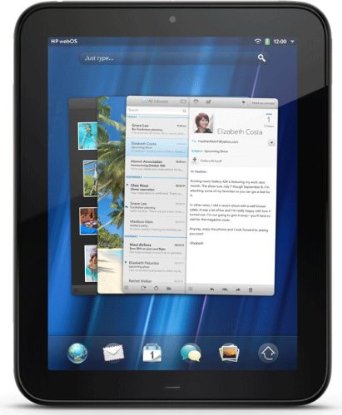 Tablets have gotten cheaper over the years. It is true that premium tablet makers such as Apple still make a ton of profits but Amazon Kindle Fire and Nexus 7 are selling very well. As Digitimes has reported, HP is planning to get a bit more aggressive in this market by offering a $99 tablet for school time. The device will have a 7 inch screen and an Intel single-core processor.

There are plenty of cheap tablets available but a $99 tablet that looks good on paper could sell well. HP is planning to cooperate with Walmart to sell the device in the U.S. Considering that HP bombed badly with the TouchPad, it has its work cut out in this market. Will a $99 tablet even work that well?

We love cheap tablets like the Nexus 7. Their low price is not the only factor that shoppers find attractive though. These tablets offer a lot of features for the money. Will HP’s tablet do the same? That remains to be seen.