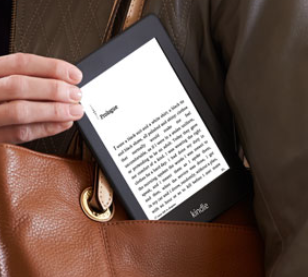 Is Amazon getting ready to launch a bunch of new Kindles? Several listings on the German version of Amazon seem to show a Kindle Voyage device with a 6-inch high resolution display. As the Verge has reported, the Kindle Voyage will be released on November 4th. Here are the specs: