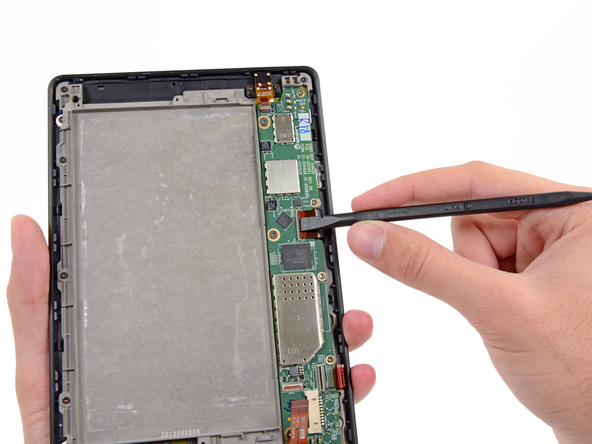 The Kindle Fire HD 2013 may be cheap but it is still a pretty decent tablet. Just like many other popular gadgets, the device has gotten a teardown analysis from the folks at iFixit. As it has turned out, the Kindle Fire HD is not that hard to repair with repairability score of 8/10. You will be able to replace components that fail fairly easily.

On the negative side, the glass panel is glued to the front plastic frame, so you will need to use a heat gun to replace cracked glass. The Kindle Fire HD 2013 is still much easier to repair than many other top tablets.