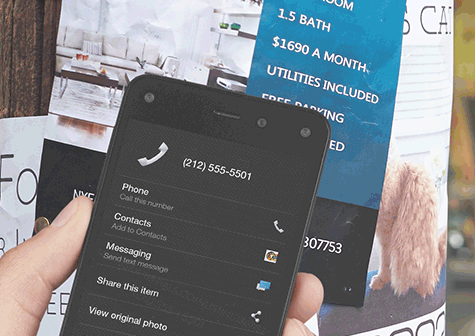 Count me among those who are extremely skeptical about the first Fire Phone. That is not to say that Amazon can’t get it right when the next generation Fire Phone is released. But the current version does not offer too many features that make me want to give it a try. As Reuters is now reporting, the phone is not impressing early reviewers. Here is what Wall Street Journal’s Geoffrey Fowler had to say about it:

The Fire is the grown-up equivalent of a 9-year-old riding a bike with his hands in the air… It’s a neat gimmick, but it won’t get you very far.

The Fire Phone does not offer insane battery life nor does it blow other smartphones out of the water with its hardware specs. Dynamic Perspective and Firefly are nice, but when Amazon has to remind people they get 1 year of Prime for free with this in one if its first Fire phone ads, then something is wrong. If you are expecting Amazon to kill the phone or release one with plain Android on it, you are out of luck though.