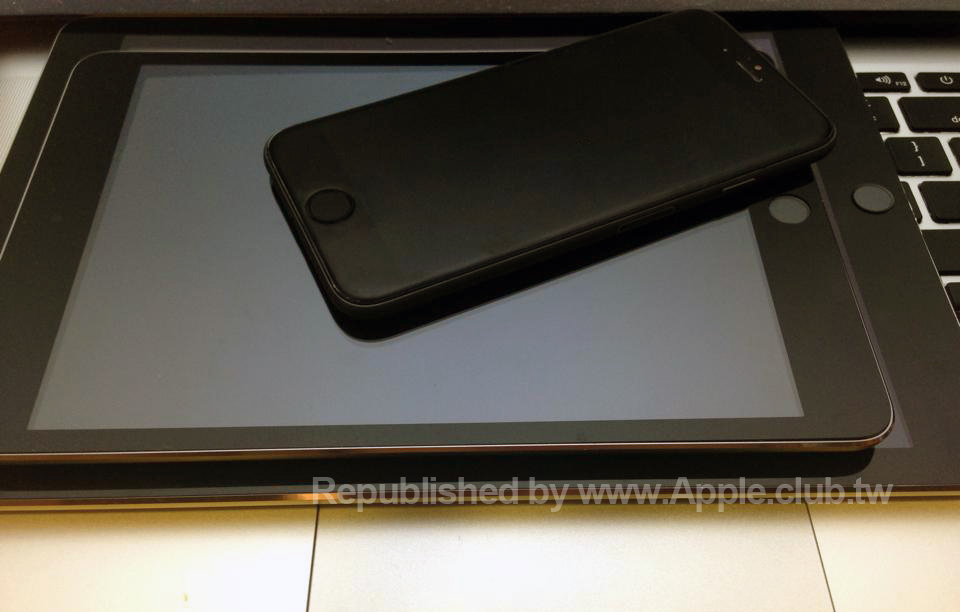 The iPhone 5s already has a fingerprint reader. If the latest leaks are proven correct, Apple’s new tablets will take advantage of the very same technology as well. Taiwanese reseller Apple Club has released a photo that shows Apple’s new phone and tablets. Tablets in the picture seem to have the Touch ID sensor. There is no drastic change though. Both iPads are already pretty thin and sleek. Apple is not going to change the successful design just yet.

The iPad mini 3 and iPad Air 2 will be released later this year. They will have a faster processor to run iOS 8 smoothly. No price change is expected.