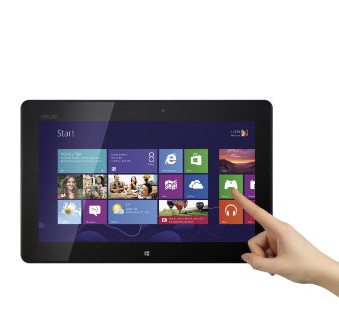 We have seen a few companies release close-to-12-inch tablets in the past few months. Considering that Windows 8 is very tablet friendly, that is not a surprise. As I have discussed here in the past, bigger does not always make better when it comes to tablets. Larger tablets such as Acer W7 are not that easy to hold. HTC was rumored to have plans to release a 12 inch Windows RT tablet to the market this year. But it will now focus on building 7 inch devices instead.

People familiar with the matter have told Bloomberg that HTC found production costs for the device to be too much. Most companies seem to think smaller form factor is the right approach with tablets. The idea of releasing a 12″ Windows RT tablet is dubious at best. The platform needs to be fixed badly. With Microsoft planning to introduce major updates for Windows in the near future, it is better for consumers to wait before spending money on a Windows RT device.