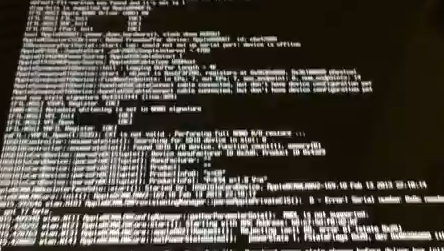 Everyone knows that iOS 6 and iOS 7 have very different designs. Not everyone is a fan of iOS 7 nor do all old apps run on it. As iOS hacker Winocm has shown in the past, it is possible to run multiple iOS versions on the same device. But that’s not something everyone can pull off. The good news is Winocm has suggested we might get a tool to dual boot between iOS 6 and iOS 7 on Apple devices soon. How that will work specifically is anybody’s guess at this time.