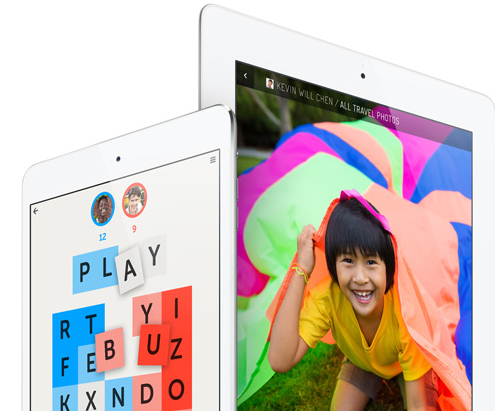 Apple already has some of the best tablets on the market. The iPad 4 and iPad mini have reached millions of homes. But could the company release a 12.9 inch tablet? That is what Korea’s ETNews is suggesting. It is suggesting that Apple is already talking to display manufacturers and other component suppliers in Korea to explore the possibility of making such a device.

I am skeptical about this. As someone who has thoroughly tested the Acer W7 tablet with an 11.6 inch display, I can tell you bigger tablets are not always better. A 12.9 inch tablet is not something Apple can market to every consumer. The price will be a turnoff for many folks. Such a device could prove useful for designers and artists though. This rumor reminds of the ones we heard about a convertible MacBook being in the works a few years back. We are still waiting for that.

What’s your take? Does a 12.9 inch iPad interest you in anyway?