There was a time when people used to buy paper comic books. Some people still do. But devices such as iPhone and iPad make great comic e-readers. These 5 apps for iOS and Android let you read comic books and manga on your smartphone or tablet without any issues: 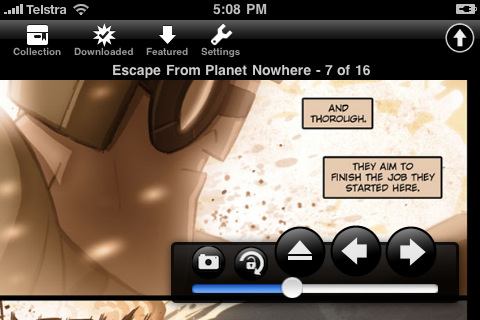 Zeal Comic Reader: turns your iPhone or iPad into a sophisticated comic reader. It can organize your comic books. You can load your comics via WiFi or Dropbox. 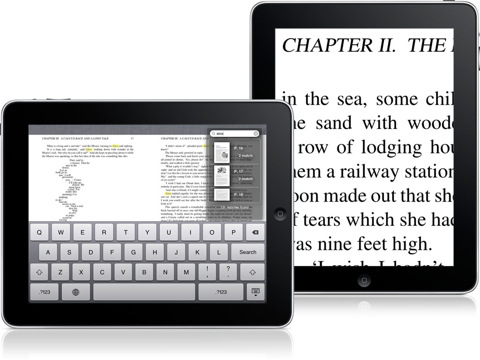 Bookman Pro: this is more than just a comic reader. It can handle your PDF documents too. CBR, CBZ, RAR, and ZIP file formats are supported. 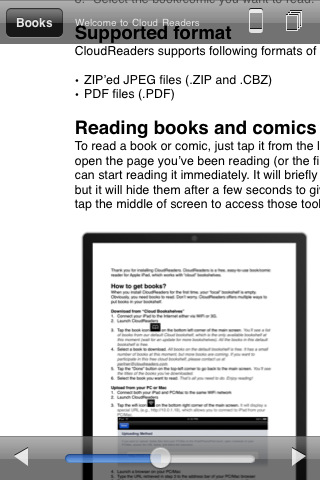 CloudReaders for iPhone: there is nothing wrong with paying for high quality apps. But some people prefer picking up apps for free. This free app reads PDF, CBZ, ZIP, CBR and RAR formats. It has a simple interface and does what it promises. 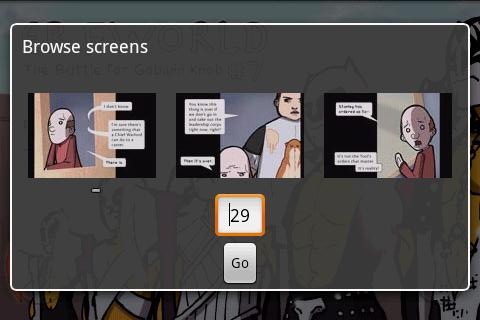 Droid Comic Viewer: a superb image, comic & manga viewer for Android phones. It allows you to read comics from SD cards. It is quite lightweight too. 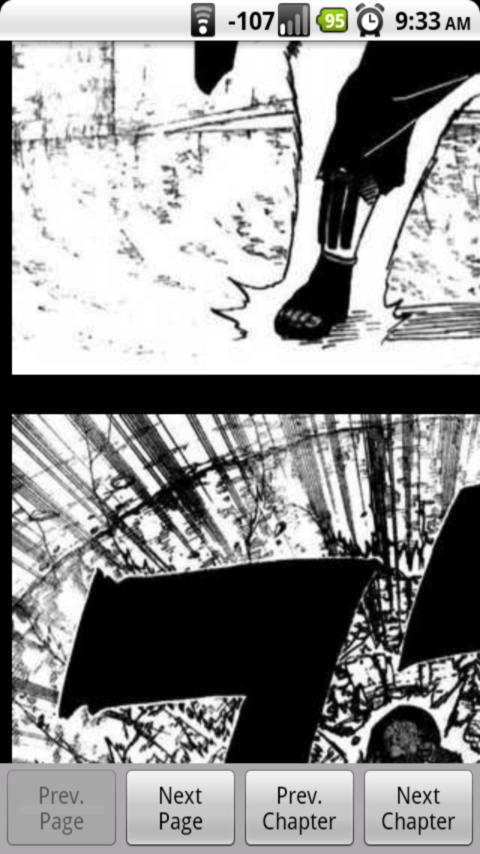 MangaWhat: supports reading from some of the top Manga websites around. Supports offline browsing. The app does use a lot of data though.

If you are a fan of reading comic books on your computer and want to have the ability to do so on your tablet or smartphone, you should check the above comic readers.