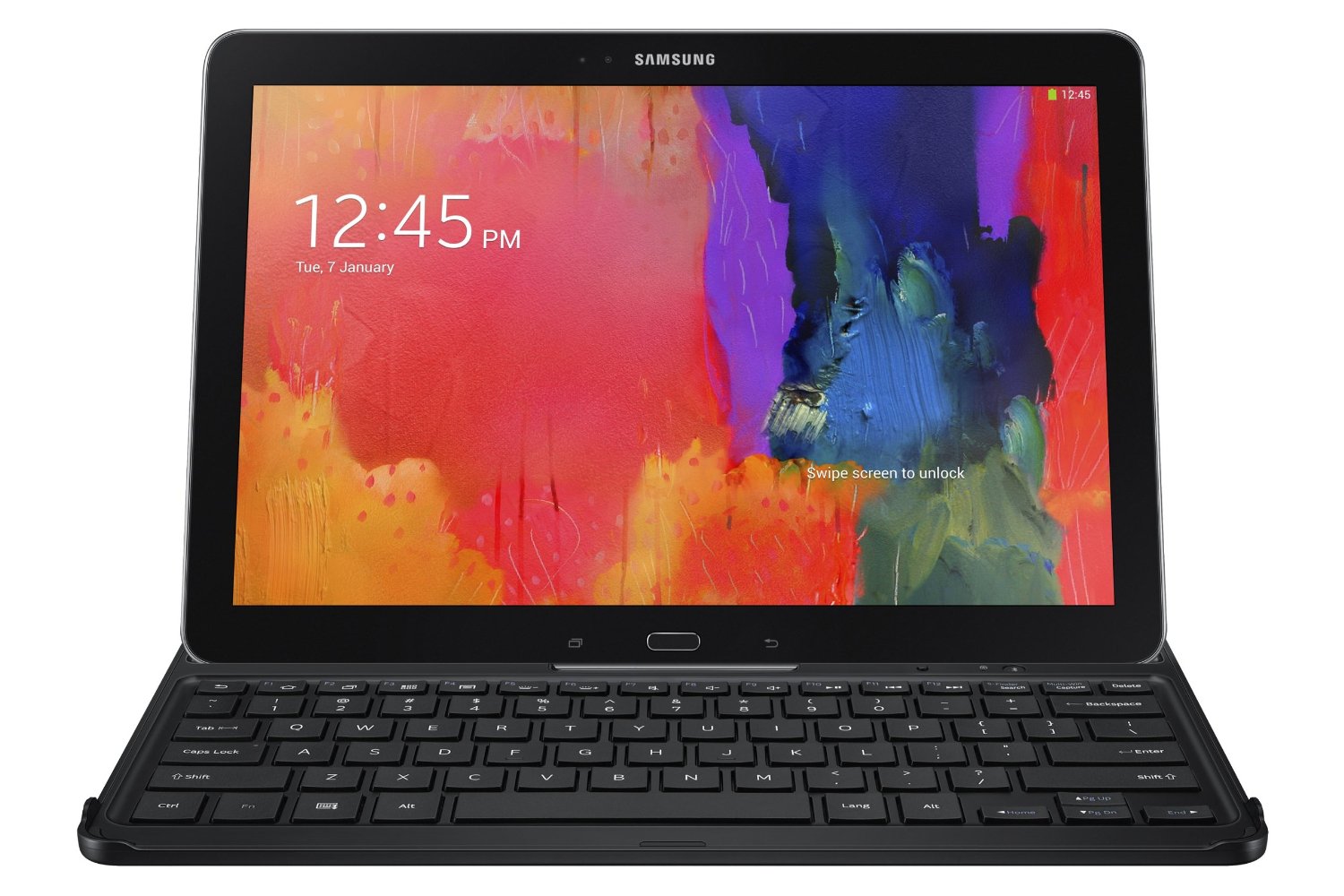 Samsung is planning to release a bunch of new tablets, including a new 13.3″ slate. Codenamed “Warhol,” this tablet has a large display and will most likely replace the Galaxy Tab Pro model. It will run Android 4.4 KitKat with Samsung’s customizations. Its WQXGA display will offer the same 2,560 x 1,600 pixel resolution. As GSMArena stated in its story, details about this device are a bit sketchy.