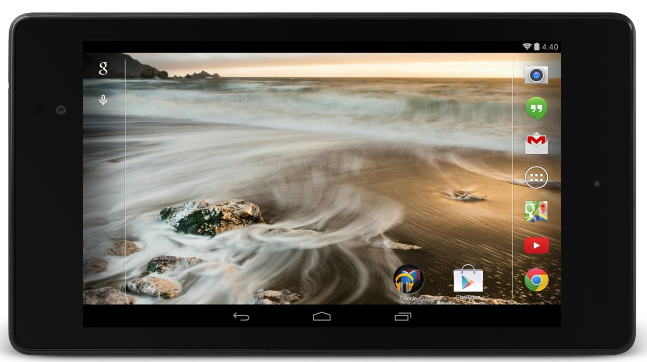 We have heard a bunch of interesting rumors about the Nexus 8. Many of them point to Google discontinuing the Nexus 7 tablet line in favor of a new 8 inch tablet. The Nexus 8 is expected to run Android 4.5 and debut this summer. Could Google and Intel partner up to include a quad core ATOM processor in these new machines?

Intel has already unveiled a 64-bit quad core Atom “Moorefield” processor this year. If Google goes with that processor, it may also add PowerVR G6430 GPU to offer a faster and more efficient performance on these tablets. This is just a rumor at this point. But we should know more by June 25th.