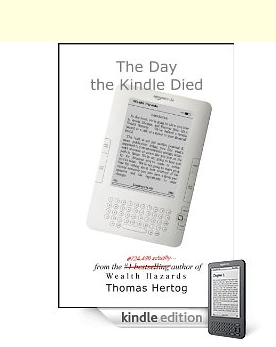 Any system can be gamed. We have known for quite some time that people post fake reviews to Amazon. There are certainly ways one can go about gaming Amazon, Apple Store, and any other ranking system. The Day the Kindle Died is an interesting book that discusses how one can go about gaming Amazon and make it to its bestsellers list. The book seems to have been already removed from Amazon’s rankings list but is still selling on Amazon.com:

How do you publish a personal finance book and within forty-five days manage to achieve bestseller status even surpassing some of the titles of Dave Ramsey, Suze Orman, Donald Trump, Jim Cramer, Andrew Tobias, and Rich Dad/Poor Dad author Robert Kiyosaki? Why does a book that only sold 32 copies in forty-five days get ranked a #1 bestseller in personal finance alongside the authors listed above who have collectively sold more than 50 million books? I discovered how Amazon ranks book sales, customer reviews, comments on reviews, books that other buyers bought, and creates Amazon recommendations. Then I bought and downloaded to my Kindle one hundred and seventy-three times my own book Wealth Hazards, wrote numerous five-star customer reviews, and voted on how helpful or unhelpful reviews were in making a purchasing decision. I did this everyday on Amazon for nearly five months. That’s why the Kindle experience is dead.

In this book, Thomas Hertog explains how he managed to get his own book to the top of Amazon’s lists by gaming the system with fake reviews. He also purchased his own book and voted on those fake reviews to push his book higher. This book is not something Amazon can be happy with. The information in this book may not be earth shattering, but it does show some of the gaps in Amazon’s ranking system. 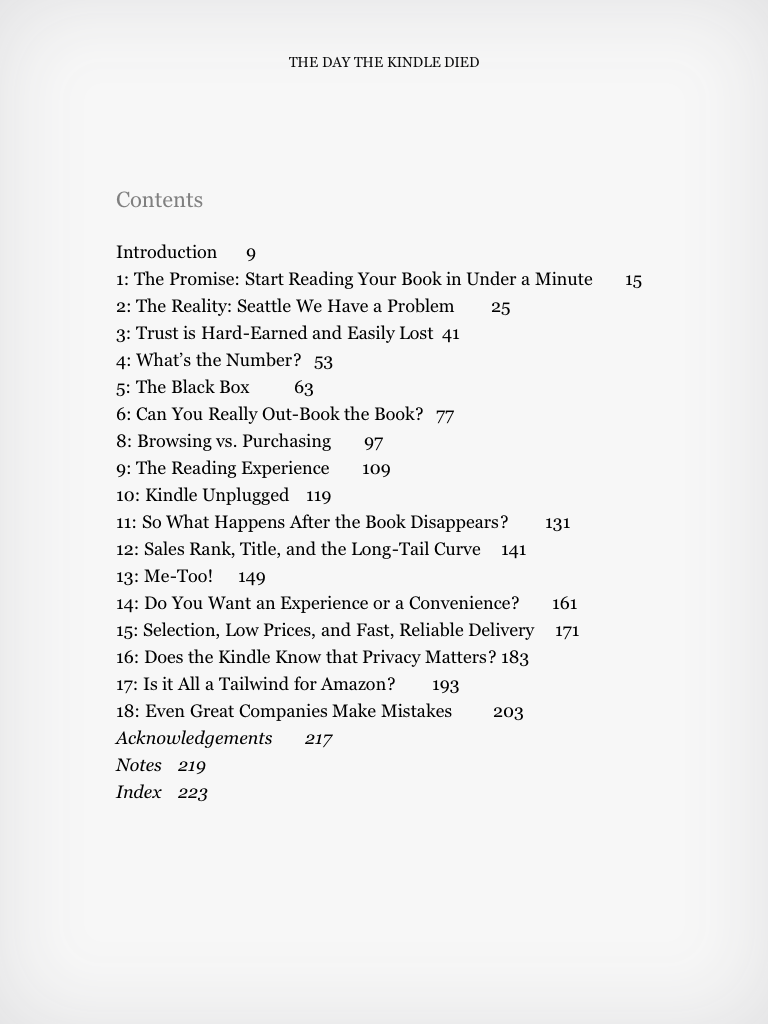 We are glad that these types of books are being allowed on Amazon. Amazon will need to act to ensure its lists are not being gamed. People have always had suspicions about these bestsellers and movers & shakers lists. As it turns out, someone has already gamed the system. There are probably many more people who have done it but are not talking about it. Will Amazon catch them all? The better step would be to fix the system.

How would you fix Amazon’s ranking system?