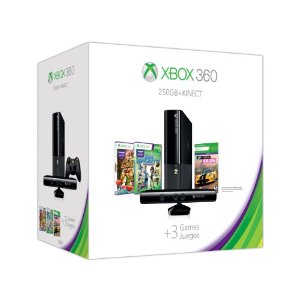 We can all see that the iPhone is still a very popular device. Many folks have been waiting for other players in the industry to come up with an iPhone killer. That has not happened yet. According to Yahoo, 2013 happens to be another great year for Apple. Yahoo’s list of top 10 searches is below:

Amazon Kindle managed to grab the second place over the iPad, PlayStation 4, and Xbox One. This does not mean Amazon is going to sell more Kindles than Apple will iPads. Nevertheless, Kindle devices are being covered in the media for a while now.