These next few weeks are going to be quite exciting for tech fans. The iPad mini will start shipping on November 2nd. Before that happens, Google is expected to announce new tablets, including a new version of the Nexus 7 and the all new Nexus 10. Windows 8 will start shipping today. All those fancy Windows 8 ultrabooks, tablets, and hybrid laptops that top tech sites have been covering will be available very soon. 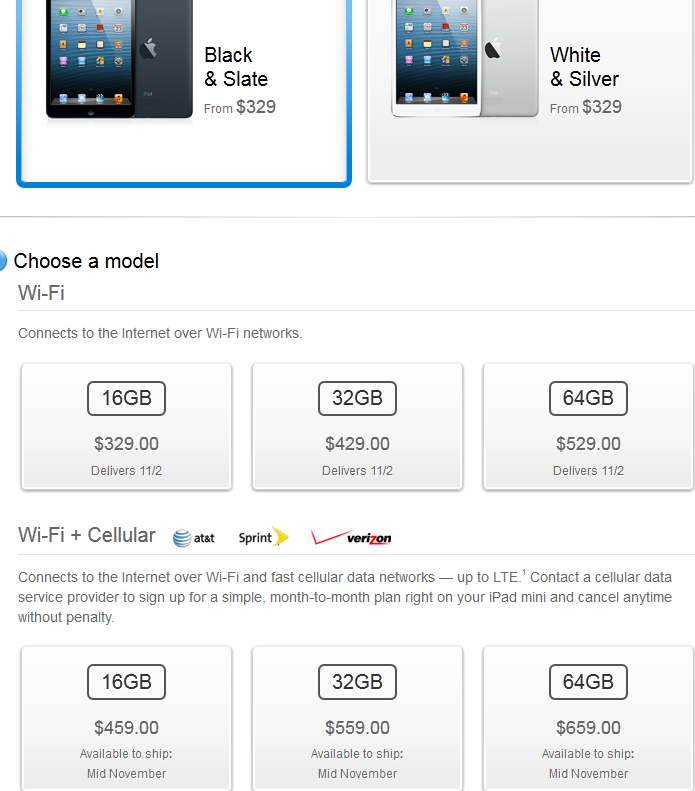 Speaking of the iPad mini, you can now order yours on Apple.com. The device comes in two colors (black and white). It will cost you $329 if you go with the standard model. The WiFi + Cellular version costs $130 more. You will have to deal with a wireless carrier as well. These models will ship in mid-November. 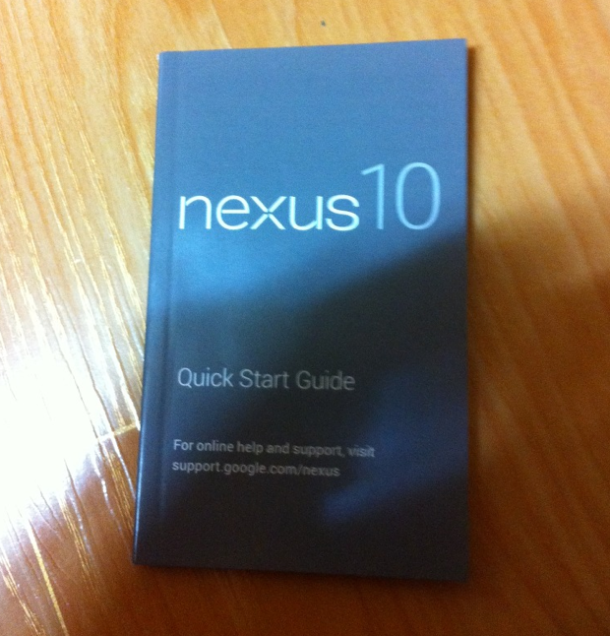 Speaking of new tablets, we could soon see Nexus 10 make its debut. The device has been rumored to be in the works for months. Its manual has allegedly shown up online just days before Google’s next big event. The photos were posted on Korean site Seeko. While it is not clear whether the photos are authentic, there is no question that Google aims to go head to head with Apple’s larger iPad. Google’s next event will take place on October 29th in New York. We will surely know more about Nexus devices after the event.