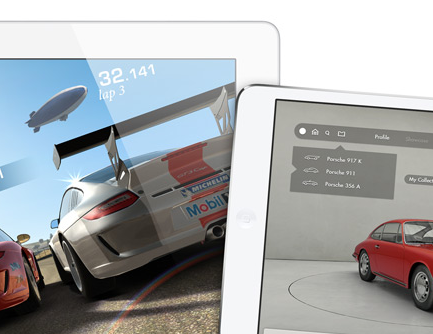 Is Apple going to release an iPad mini 2? Most experts expect the company to do just that next week. But it does seem Apple may be having problem manufacturing iPad mini devices fast enough. Cantor Fitzgerald analyst Brian White is now reporting that Apple will only release the iPad 5 next week. That means those of us who have been waiting for the iPad mini 2 with Retina display will have to wait till the first quarter of 2013.

If iPhone 5c sales are an indication, Apple should avoid playing this game with its customers. Apple customers are getting sophisticated enough to know which products to avoid. Don’t get me wrong. Apple could still sell a ton of non-Retina iPad mini 2 tablets. But it just won’t be a popular decision with its fans. I am personally more excited about the iPad 5 anyway.