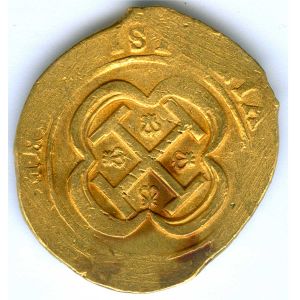 e-book piracy is on the rise. There are always going to be people who are not educated about piracy or prefer getting their hands on the bestsellers for free. Apple iPad and its support for popular file formats such as PDF seems to be very attractive for e-book pirates. Let’s not forget that the iPad has had the fastest adoption rate in history. So the idea that the iPad may be supercharging e-book piracy may not be too far-fetched.

The question is what Authors Guild will do about e-book piracy? Will it go after torrent websites or will it threaten to go after individual downloaders. The e-book industry is very much different than the music industry. One can listen to a music song hundreds of times whereas many of us don’t read so many of our e-books more than once. The fact that people can not sell their e-books is not too encouraging nor is some authors’ push to make e-books just as expensive as their physical counterparts.

According to a study by Attributor, piracy is expected to become even a bigger problem for authors. These key findings should give authors something to think about:

It is easy to blame the iPad here as it is the top dog in the tablet market. e-book piracy could reach new heights with the release of Android 3.0 tablets in 2011. Unfortunately, some publishers have decided to shoot themselves in the foot by being too greedy with their e-books. Will they change their stance or will they take legal action? Nothing is off the table at this point.

How would you go about stopping e-book piracy?