The new iPads are coming in the next couple months. We have already covered the iPad mini 2 here in the past. The iPad 5 is expected to get a design upgrade too. Apple is expected to borrow a few design elements from the iPad mini to take the iPad 5 to the next level. As Unbox Theraphy’s video shows, iPad 5 could have a thinner and smaller design. The screen size remains the same though. 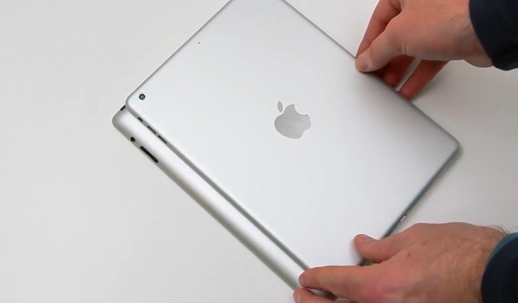 This is a rumor at this point. It does seem like something that Apple would do though. With faster hardware, thinner design, better cameras, and a shiny look, the iPad 5 is going to be one hot tablet.