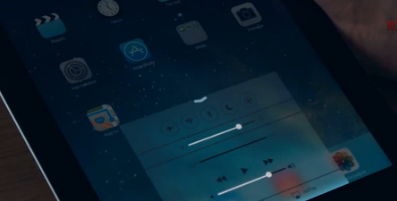 iOS 7 was announced just recently. You can download and play with an early version if you have a Developer account. But the final version will debut this fall. YouTube user rozetked has put together a video of iOS 7 “alpha” running on an iPad. How legitimate is this? We can’t really tell. We are not sure if there is creative editing or other tricks involved here. But the video does show how iOS 7 will look like on the iPad.

The video also shows Music, Videos, and other apps in action. It is not clear when the iPad version of iOS 7 will be released to developers. It will probably happen soon though. In the meantime, you can try an interactive iOS 7 demo here.

What’s your take? Real or fake?