Apple took the wraps off iOS 7 just a short while ago. The operating system has a flatter design and plenty of new features. As many experts have argued, iOS 7 does seem to borrow a number of features from Android and other mobile operating systems. Apple has already released iOS 7 beta for iPhone to developers. The iPad version is not out but developers have managed to get iOS 7 to run on the iPad using an emulator. 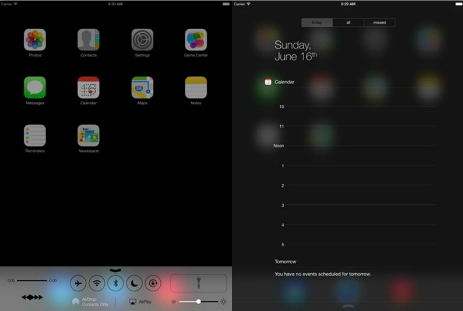 iOS 7 for iPad is still a work in progress. But Apple should be releasing it to developers soon. You can play around with iOS 7 using an emulator for now.