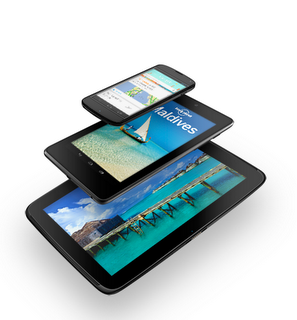 Apple’s iPad 4 is going to have to compete with the new Google Nexus 10 for the next few months. Apple released the 4th generation iPad with improved processor and other small upgrades just a short while ago. Google may have been forced to cancel its own tablet announcement event due to Hurricane Sandy but it did release more information on the Nexus 10 and updated Nexus 7.

Is the Nexus 10 an iPad killer? We believe it is not. It may have decent hardware inside. But there is more to tablets than their hardware. It all comes down to apps and user experience. Those who have invested a lot of money in iOS already will most likely not switch to the Nexus 10. The addition of Windows 8 tablets to the market has created an interesting dynamic. Apple will have to step up its game and innovate more to stay ahead of the pack though.