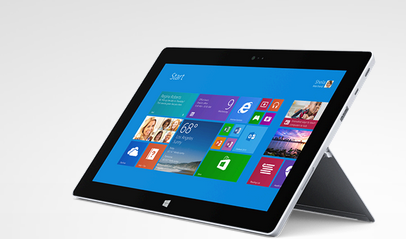 Microsoft did not sell as many Surface tablets as it expected. In fact, its results have been nothing short of a disaster. The company had no choice but to introduce new Surface tablets. If you were hoping for cheaper Surface Pro tablets, you were mistaken. Even the Surface 2 is going for $449, which makes it more expensive than some other Windows and Android tablets.

Microsoft could have avoided all this had it entered the mobile market faster and with a better plan. Even Microsoft Office is suffering with Microsoft’s competitors offering their own alternatives. Microsoft has struggled to keep developers interested in its platform. The company is not dying by any means but it does need a different strategy to change its fortune.