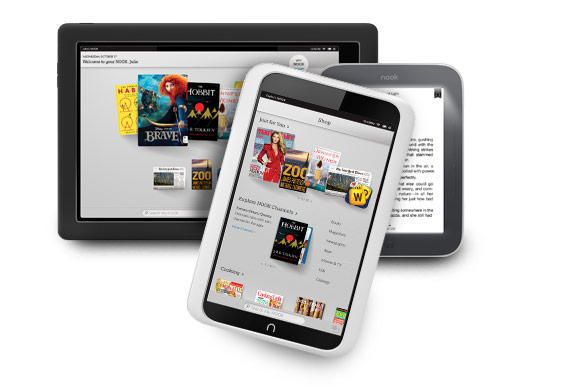 B&N is behind some of the best e-readers and budget tablets on the market. It has been going against Amazon and other top e-reader makers for a long time now. The company has been discounting its older tablets to keep people interested too. With its new devices making their debut, B&N is now offering NOOK Tablets (16 GB and 8 GB) for $179 and $159 respectively. The NOOK Color tablet is now going for $139, which is a steal if you just need an Android tablet for content consumption. 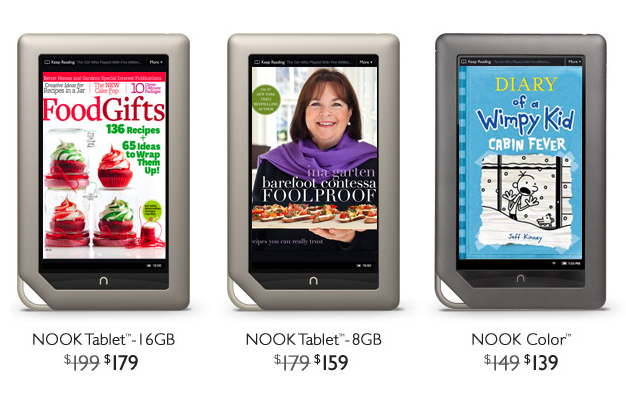 Most companies discontinue their older tablets immediately as soon as new models are released to the market. There is a good chance these deals won’t last for too long. The NOOK HD has started shipping too. While it is not a Nexus 7 or iPad mini killer by any means, it does have a beautiful screen and is priced competitively. The NOOK HD+ tablet will start shipping on November 8th.