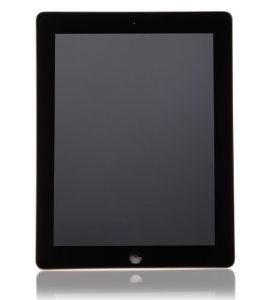 Apple and a few top publishers are in trouble for fixing prices in the e-book industry. The DOJ is already investigating this group and could hand them hard punishments. Not everyone agrees with the lawsuit by the Department of Justice though. Authors Guild President Scott Turow has not been a fan of Amazon. He clearly sees Amazon as being a bigger threat to publishers and their profits than Apple:

as it announced the launch of the Kindle, publishers learned that Amazon would be selling countless frontlist e-books at a loss. This was a game-changer, and not in a good way. Amazon’s predatory pricing would shield it from e-book competitors that lacked Amazon’s deep pockets… Publishers had no real choice (except the largest, Random House, which could bide its time – it took the leap with the launch of the iPad 2): it was seize the agency model or watch Amazon’s discounting destroy their physical distribution chain.

The open letter by Scott Turow makes the case that Apple’s entry to the e-book market was a far less threat to publishers than Amazon’s predatory pricing practices. Publishers have many reasons to defend the agency model. After all, being able to set their prices and keep them high are important for their bottom-line. Will the lawsuit by the DOJ help Amazon? We will have to wait and see.