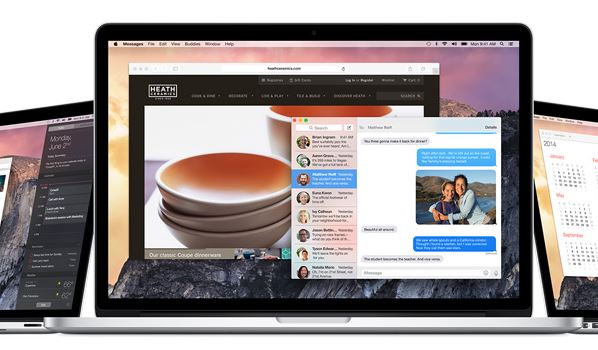 Apple has had a successful few years. Many expected the company to slow down significantly after Steve Jobs passed away. But Apple is still selling a ton of iOS devices. As announced at the WWDC, Apple has sold 800m iOS devices. Here is the breakdown:

The adoption rate for new iOS releases remains phenomenal, which is not surprising. With 9 million registered Apple developers, the platform is going to continue to grow.