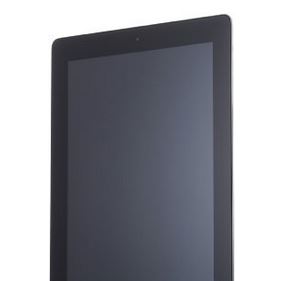 Apple may have not been able to meet analysts’ expectations in the last quarter but it has sold millions of iPhones and iPads. In fact, the company announced that it had moved 51m iPhones and 26m iPads during the last quarter. The numbers were impressive but it seems experts expected Apple to deliver even more.

The challenge for Apple remains to innovate and come up with new products as tablets and smartphones slow down a bit. Apple is still going to be a big player in those markets but it will need to target wearable computers and other new markets to keep posting these numbers a few years from now.