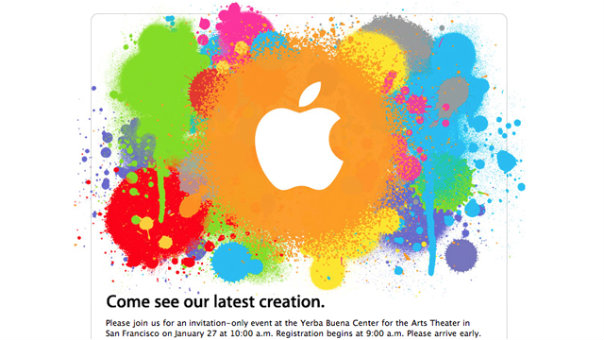 When Apple announced that it was only an event on January 27th, we all know what the event was going to be about. After all, Apple has been teasing us with the idea of introducing its own tablets for months now. But many, including myself, assumed that Apple would wait before introducing its new e-book business model. After all, there are a lot of details to be worked out if Apple wants to compete effectively with B&N and Amazon in this space.

Apple may have bashed e-book readers in the past, but it’s not going to look past the e-book industry. The company is already working on deals with large content publishers to introduce a new business plan for e-books. Details are very sketchy at this point, but Apple and HarperCollins have been in discussions for a while now.

It’s not known whether Apple will use iTunes to sell e-books or how it would go about distributing them. But this is great news for all e-book fans. It’s true that Apple tablet won’t have E-ink and won’t be just an e-book reader. But you can bet it’ll be very popular and could provide the industry with the boost it needs to move to the next level. The device will be pricey but as long as it’s a success, it’s good news for all e-book junkies.