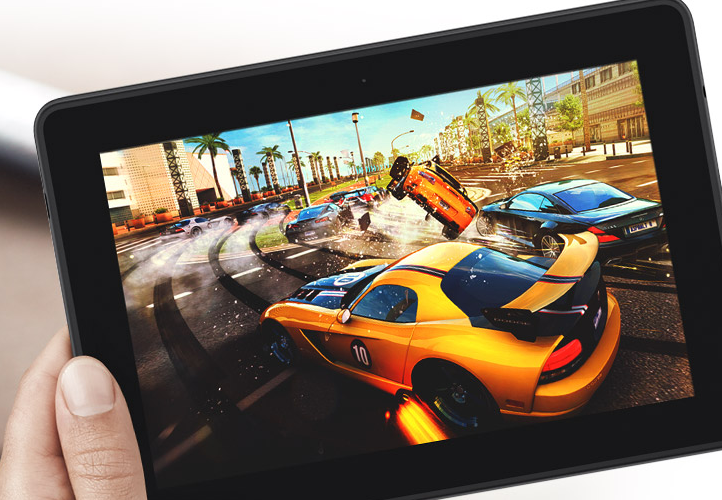 The Kindle Fire HDX and Nexus 7 are two great tablets. They are fast, compact, and affordable. So Amazon and Google are selling a ton of them, right? Not necessarily. DigiTimes is reporting that these tablets are not selling as well as expected. In fact, their shipments will likely be lower than their preceding models in 2012. One way to explain this is the higher level of competition in the market. The market is becoming a bit more mature, so slowdowns like this are expected.

Let’s not forget that Apple is also shipping a brand new iPad mini in a few weeks. The competition is not going to get easier for Amazon, ASUS, and other players involved. Will Amazon get even more aggressive with its pricing strategy? That remains to be seen.