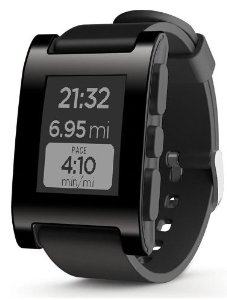 Samsung, Apple, Google, and many other top companies are getting serious about wearable devices. Samsung has already released a smartwatch. Google has Glass. Apple will have its iWatch in 2014. Let’s not forget about devices such as the Pebble Watch. LG is also getting involved in this business. According to a report from Korean media, LG’s smartwatch will be called G Arch. The company will also have a fitness tracking wristband.

We should be hearing about these wearable devices in a few weeks. I am not sure how much these will cost. But it is not surprising that more companies are getting serious about wearable computers. We are going to see a lot of these devices come and go before this decade is out.