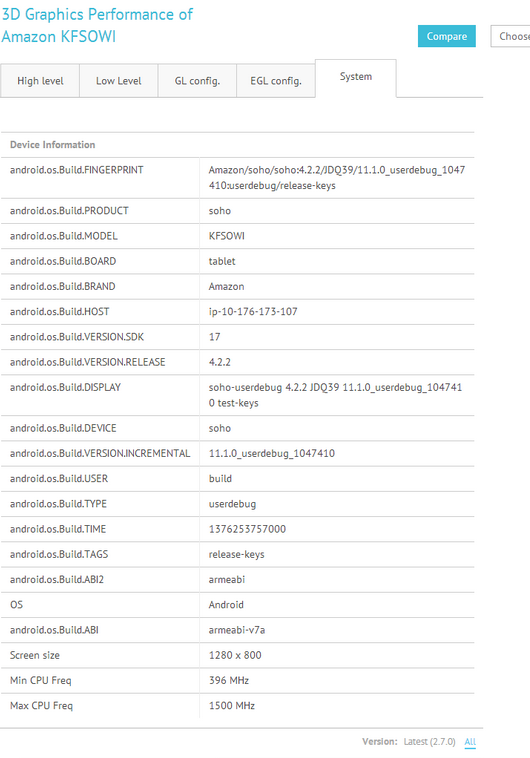 The top Kindle Fire models are expected to have 2 GB RAM and faster processor. The new Kindle Fire HD 8.9 is rumored to have a 8 MP rear camera too. Amazon has not confirmed these rumors but we do expect the company to release tablets that can be competitive with the Nexus 7 and iPad 5.