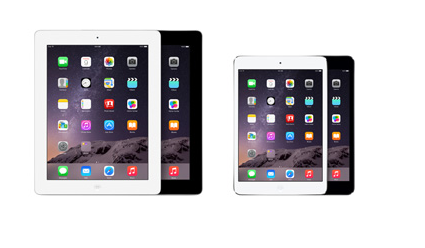 Apple has already announced a bunch of new iPhones. But it is not done yet. It is going to unveil a couple of new iPads on October 16. At least, that is what sources have told Code/red. Apple’s new iPads are expected to have the faster A8 processor. The company is not going to talk about the larger iPad it has been working on, but it is expected to announce new iMacs with Retina display. The iPad is already the bestselling tablet on the market. Apple is not going to make drastic changes to its current design for now.