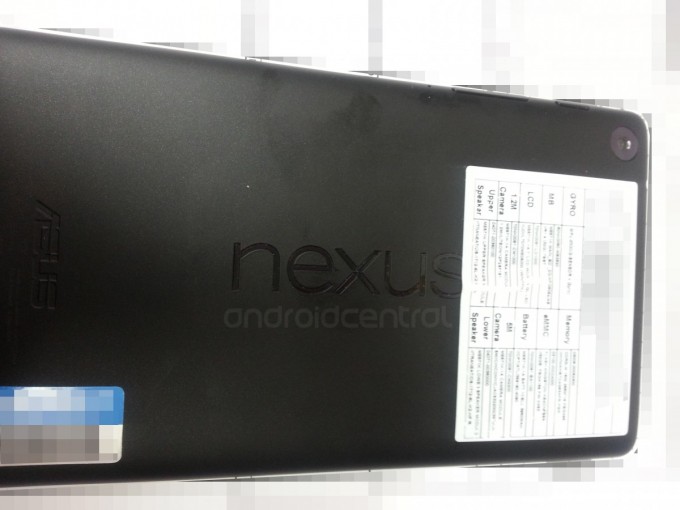 Google has sent out notes to the members of the press, inviting them to a breakfast with Google executive Sundar Pichai next week. This is not just a breakfast party though. Most experts believe Google will announce new Nexus 7 tablets at the event. As Android Central has suggested, the new Nexus 7 will have a 5MP rear-facing camera and a 1.2 MP front camera.

The new Nexus 7 could have a 4GB of DDR3L RAM and a Qualcomm Snapdragon S4 Pro inside. The tablet has dual speakers too. Nothing has been confirmed but these hardware upgrades are not surprising at all. All will be known next week.