We all would love to be able to charge our smartphones and tablets conveniently when we are on the move. You could always pick up a solar charger to help you out. But if Ubiquitous Energy has its way, we will soon have clear screen films doing the job. The idea is to passively charge devices such as the Kindle with a built-in clear film. 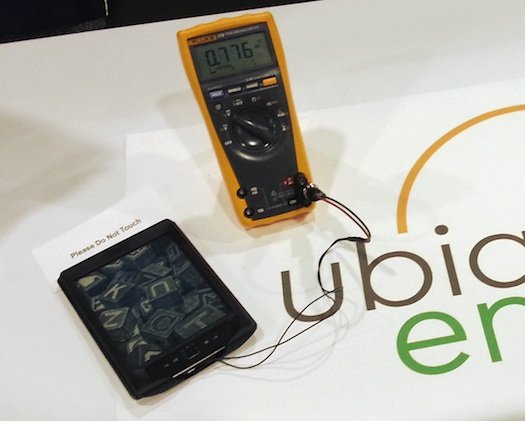 The product is not ready for the masses yet. But the idea is being explored. It is only a matter of time before we see more efficient solar chargers for e-readers and tablets. The current ClearView Power may work fine on e-readers such as Kindle but will need some tweaking to become attractive to iPad users. It uses near-infrared light to generate electricity. The technology is in early stages but has a lot of potential.