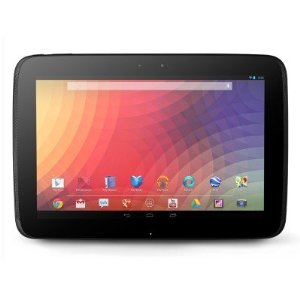 Apple has been dominating the tablet market for years. Its iPad devices are still responsible for the majority of web traffic coming from tablet devices. If the latest report by IDC is right, Apple could lose its lead in this market. The report suggests that 2013 will be the year in which shipments of Google Android tablets will pass those of Apple’s iPad.

IDC’s report suggests that small and cheap Android tablets will reach 48.8% market share with the iPad running behind with 46% share of the market. The news is not that great for Microsoft though. The company is struggling to generate momentum for Windows 8. According to IDC, Windows tablets might reach 7.4% market share by 2017. It does seem that no single Android tablet will surpass the iPad for the foreseeable future. 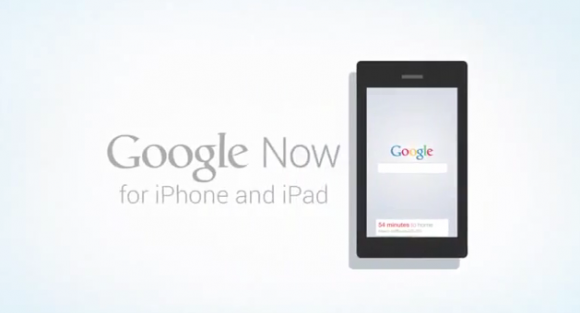 Speaking of tablets, Google Now may be coming to iOS soon. It is a virtual assistant which happens to be very popular among Android users. A leaked video seems to be suggesting Google has been working on Google Now for iPhone and iPad. The below video has been removed from YouTube a number of times. Google has not confirmed this project yet. Will Google Now for iOS offer all the features we are used to on Android? That remains to be seen.