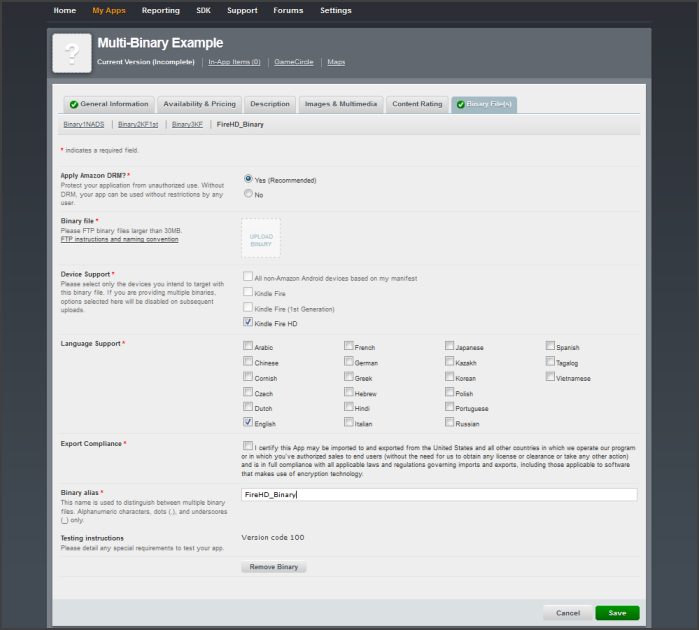 The Kindle Fire HD is a pretty decent tablet. But it is going to be even better with more apps. Many users have been complaining about not having enough apps available in the Amazon Appstore. But that could change over time. Amazon has now introduced a new feature called Device Targeting that lets app makers offer APKs for specific devices without confusing customers in the process. Amazon had this to say about its Device Targeting feature:

With this feature, developers won’t have to offer multiple apps for a similar title. This will also reduce customer confusion. Best of all, developers will now be able to optimize their apps for specific screen size and density in a more productive fashion. The steps to implement Device Targeting have been discussed on Amazon’s Appstore blog.