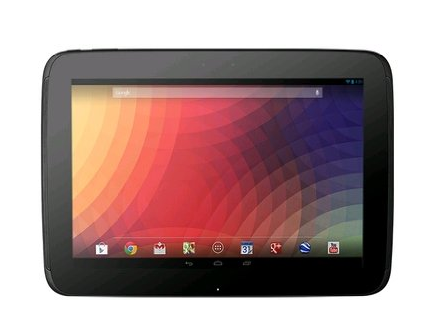 Apple did get a lot of coverage for releasing a 64-bit iPhone last year. It is going to be a matter of time before 64-bit Android devices become more common. One could argue that 64-bit chips are not going to make a whole lot of difference for most of us. It still gives Apple some marketing leverage at the very least. According to ARM, we are going to see an uptick in demand for mobile 64-bit products.

Google has not addressed this issue. But Google I/O is taking place in June, so we will know a whole lot more about this in a couple of months. 64-bit Android devices are coming, and we all better get used to that idea.