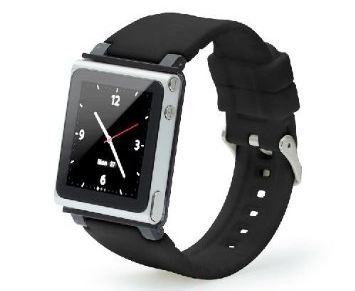 Many folks have been waiting to get their hands on a decent smartwatch. The iWatch and Moto 360 are both going to be decent smartwatches. We already know a bit about the Moto 360 device. Details have been sketchy when it comes to Apple’s smartwatch though. According to Re/code, Apple will announce the watch on September 9. The device will take advantage of HomeKit and HealthKit to offer users a richer experience.

The iWatch is expected to be available in multiple models. There is no word on how much it will cost or when it will start shipping. But chances are we won’t have to wait till 2015 to find out.