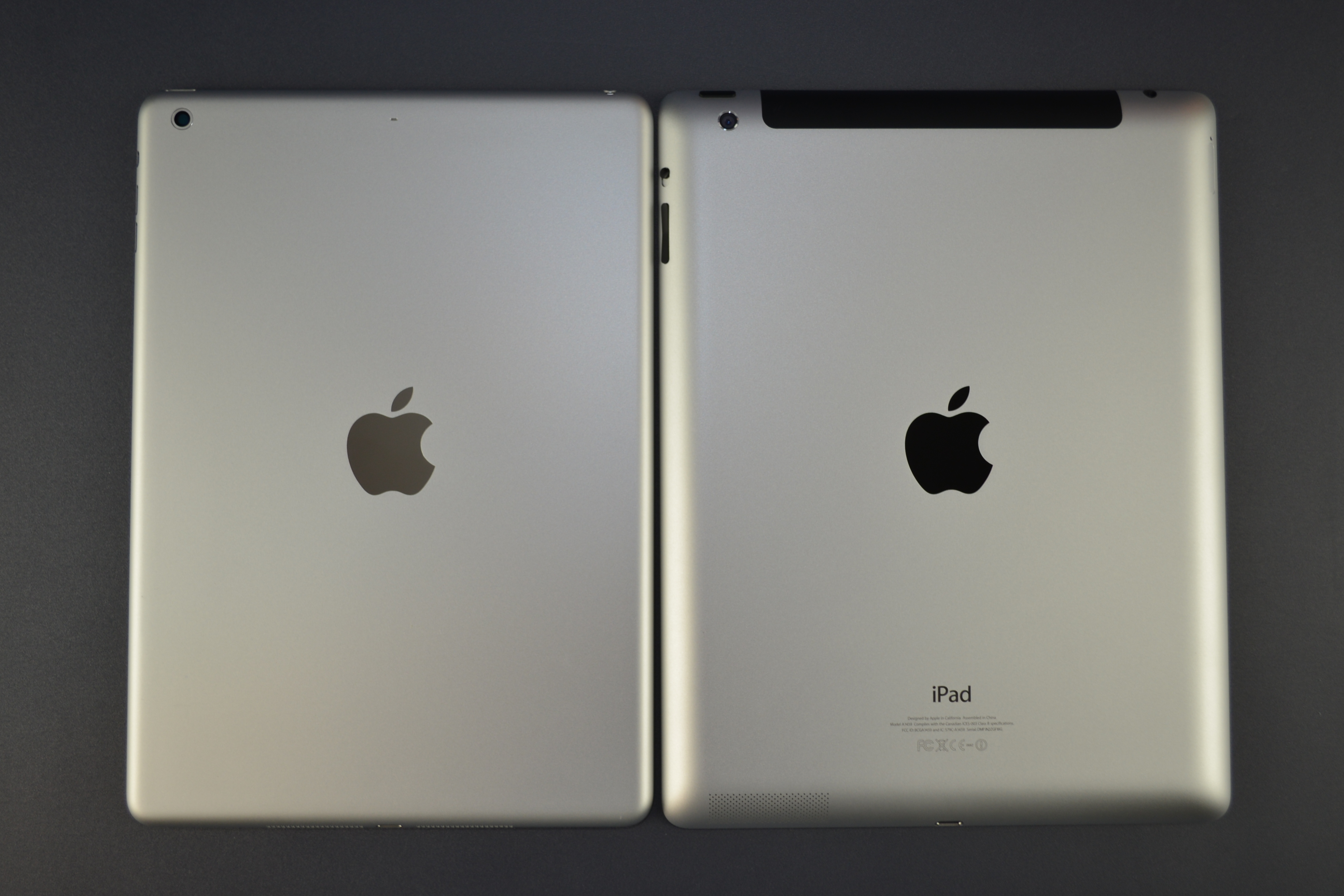 The new iPad is coming soon. Apple is going to release multiple models, including an iPad mini 2 with Retina display and iPad 5. The iPad 5 is not going to look completely different from its predecessor but will borrow a few elements from the first generation iPad mini.  Sonny Dickson has released more photos of the upcoming iPad to show how it is different from the iPad 4.

As you can tell from the above video and picture, the iPad 5 will have the same screen size we are used to but a sleeker design. It is a bit smaller and easier to carry around. The iPad 5 is coming soon but don’t expect it to be announced with the new iPhone 5S.