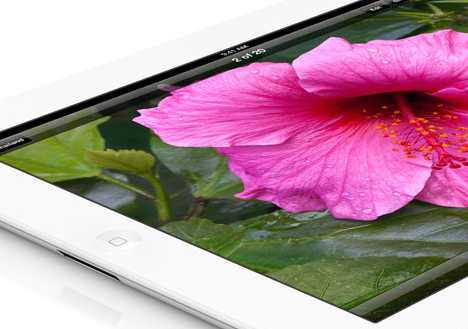 It was always inevitable. The iPad 3 has sold out quickly. Tablet shoppers can still order these devices online. But they will have to wait a couple of weeks to get their hands their tablet. At the time of this writing, new iPad buyers have to wait at least 2 weeks to get their order. The new iPad is not a revolutionary upgrade over its predecessor. But it does have a retina display with more RAM, a better processor, and a more powerful set of cameras. The device also has a more powerful battery, which is especially great for 4G users.

There have been many discussions on whether iPad 3’s retina display is an overkill for a tablet. But the new display will lead to more beautiful apps making it to the App Store. As Apple executives announced during the iPad launch event, the existing apps will look fine on the iPad 3. But developers will have the chance to make their apps even look better.

The bad news is those who did not buy their iPad will have to wait a bit more to get it. The iPad 3 can be an overkill for those who just need an e-reader though.