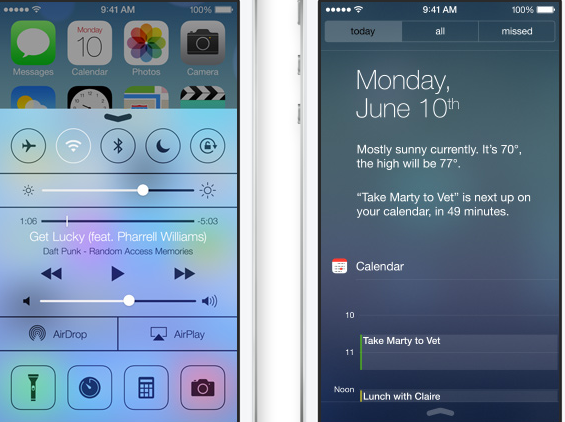 Apple has changed a lot of things in iOS 7. It has a fresh and flat user interface. iOS 7 beta was made available to developers a while ago. It did not work on the iPad though. The latest iOS beta not only fixes a few bugs but also works on the iPad mini and iPad devices. A video of this release has already been released online:

You can try iOS 7 on your own iPhone or iPad but need to sign up for Apple’s Developer Program. The program costs you $99 a year.