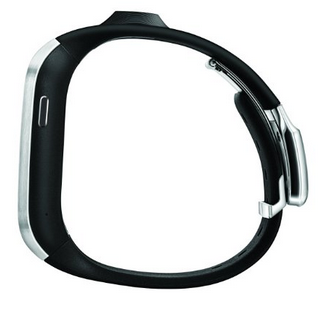 The iWatch is coming this year. We just don’t know exactly when. But if we go by Apple’s product release schedule, it does make sense for the company to release its new watches in September. At least that’s what multiple sources are reporting right now. Digitimes, which is not always accurate with its rumors, is reporting that flexible PCB suppliers have already delivered samples to Apple for validation. Everything seems to be in line for a September launch of the iWatch.

Apple is expected to announce iOS 8 with features designed to help users get more out of their iWatch. There is a good chance the wearables market will explode once Apple shows what it has been working on.

[where to get it]