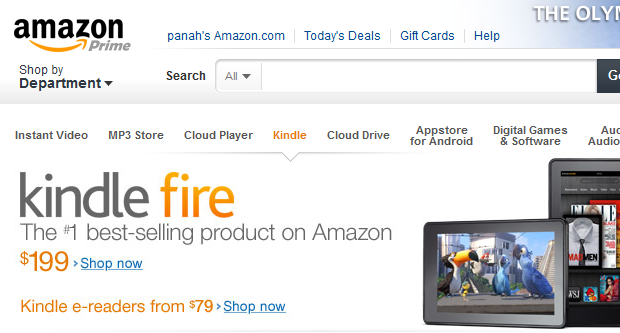 Amazon and Apple have been competing in the e-book business for a while now. Apple makes great tablets. It has for many years. Amazon has stepped up with the Kindle Fire and achieved a lot of success early on. The company is now being heavily challenged by Google and other Android tablet makers. But Amazon is not giving up the fight. Rumors suggest that Amazon is planning to bring a smartphone to the market in the near future. The Wall Street Journal is now reporting that Amazon engineers are working hard to develop software that runs the Kindle Fire better in graphics and other areas.

Amazon is relying on acquisitions to put up a formidable challenge against Apple. Yap and UpNext are just two of the companies whose technology Amazon has acquired. Apple has been quite active in the interactive e-books market. The Wall Street Journal suggests Amazon could be bringing its own version of iBooks Author to the market.

Intense rivalries are not a bad thing as long as both companies innovate and push each other. Considering that Amazon is still struggling when it comes to its earnings, it has a lot of work to do though.