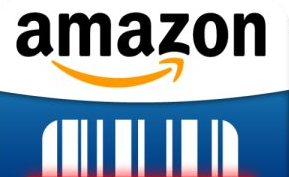 Amazon is getting more serious about releasing more gadgets. We already know that the company is working on a set-top box to challenge Apple and Google. I would be surprise if Amazon is not working on a smart shopping glasses of its own. Let’s not forget Amazon’s long-rumored smartphone. Sources have now told The Information that the company will launch its first smartphone this year. The Aria Smartphone will be launched in North America, Europe, and Asia.

Amazon’s first partner could be HTC for all we know. This will be a low-end device as far as we can tell. But just like Kindle tablets, Amazon could release premium smartphones in a couple of years. The challenge for Amazon is to find a way to deliver its content in other countries. Whether the company can achieve success with its smartphones remains to be seen.