In the past, we have criticized the iPad for being too distracting. But there are a number of valuable educational, interactive apps available for this platform. iPad users can take advantage of these apps to master science, learn a thing or two about literature, or teach their kids math and basic language skills. I am personally a big fan of astronomy apps for iOS. They make mastering this field and exploring the objects in the sky more fun.

Whether you are a student of astronomy or just want to be able to identify objects in the night sky, these 5 iPad apps have you covered: 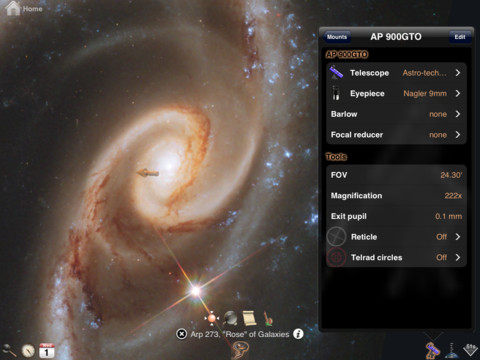 Luminos: one of the most elegant astronomy applications available for iOS. It brings 3D planets and objects to your iPad. It covers over 2.5m objects and has a ton of useful information on them too. 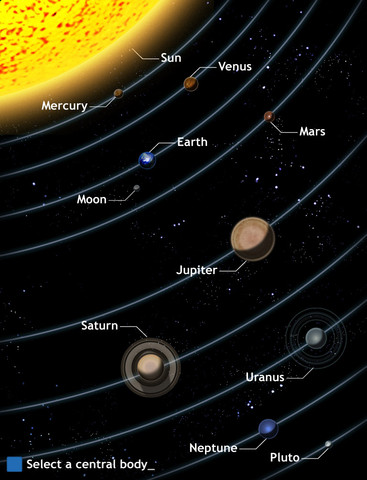 OrbitSim HD: a cool app that teaches students the orbital mechanics in our solar system. It is highly interactive and covers 8 planets. A great tool to do some experimentation with. 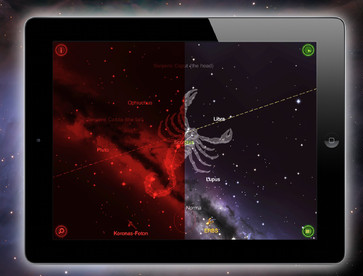 Star Walk for iPad: an augmented reality application that labels all the stars, constellations, and satellites your point your tablet at. It also helps you keep up with the latest Celestial events. 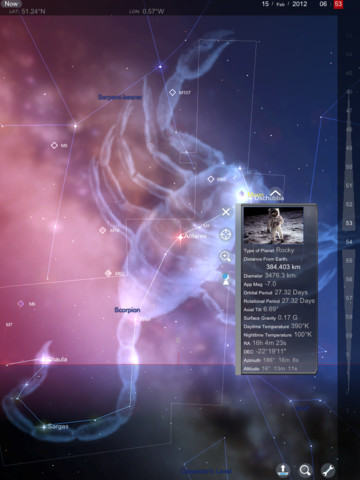 Star Chart: another beautiful app you can use to find out what you are looking at in the sky. It covers over 5000 stars, 88 constellations, and all the planets of the solar system. Who needs a paper star chart when you can use apps such as this to get the job done. 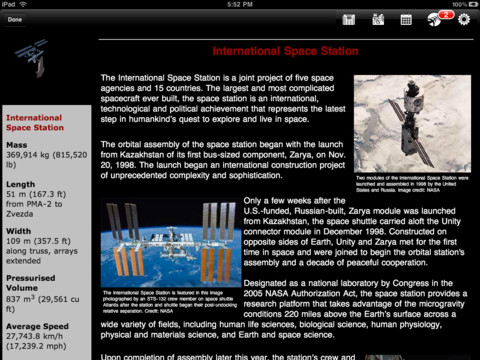 NASA App HD: the official app for NASA. It has images and videos from NASA. It also offers live streaming of NASA TV. A nice app to use to keep yourself up-to-date with NASA developments.

Tablets such as the iPad may be distracting for some. But interactive educational apps such as the ones mentioned above make owning these tablets worth while.